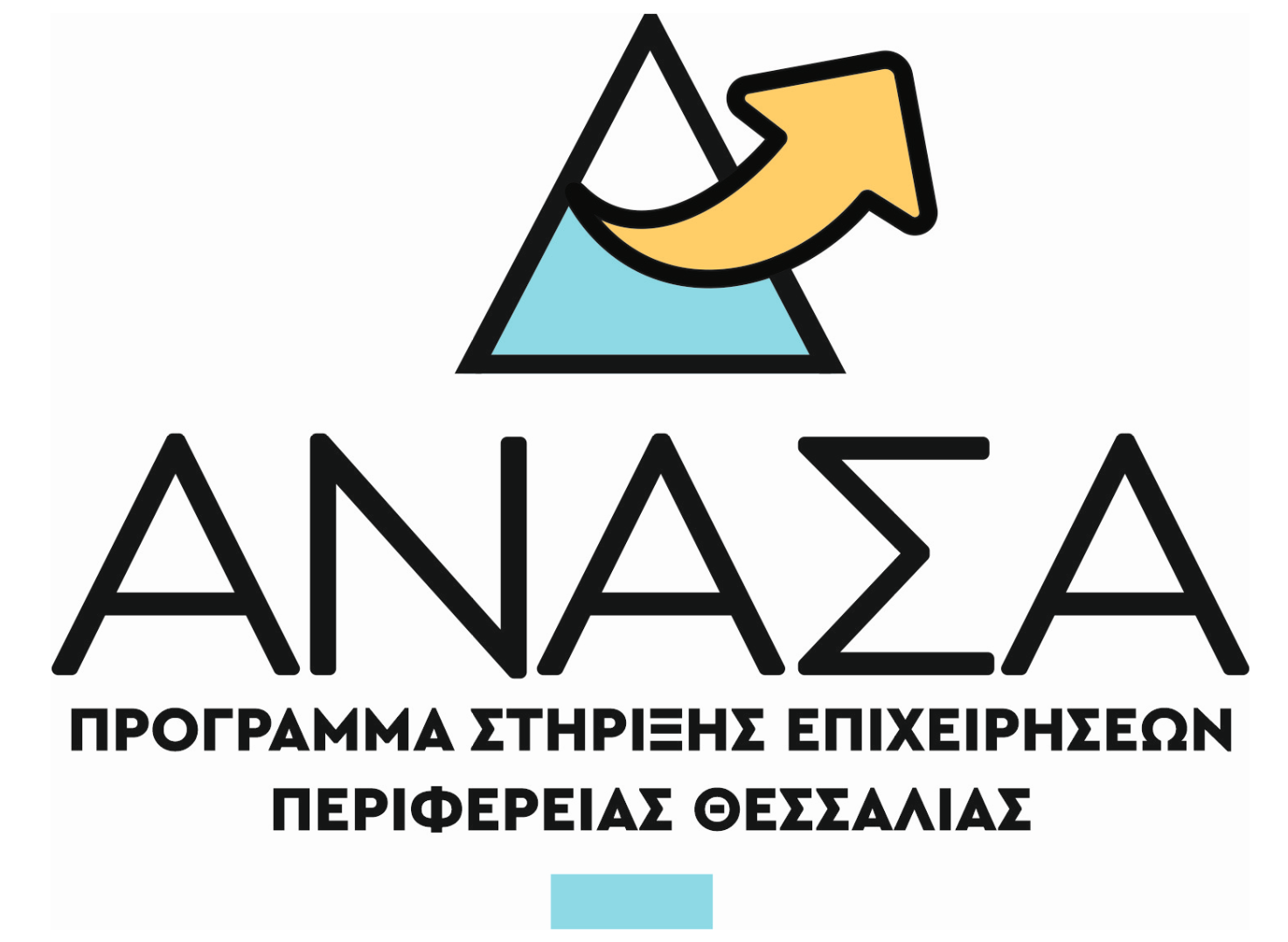 50 Travel agents and journalists  from Serbia visited Skopelos on 05 till 07 May 2017 ;  they wanted to explore  and to feel the aroma of the island.  Sabra Travel, one of the biggest tour operators in Serbia organized this FAM TRIP for its  network of travel agents as the interest of the Serbian market for Greece is increasing year by year by predicting a record number of travelers for 2017.

The company “Dolphin of Skopelos” participated in the event, providing the transfer of the group during the excursion. The excursion included visits to the main areas of the island, including St. John in Kastri, which became well known internationally after the successful Hollywood film ” Mamma Mia! “. In addition, the group visited the picturesque villages of Skopelos, as well as the beaches of the island, thus focusing on the natural beauties of the island. The lunch of the first day was a courtesy of the traditional tavern “Kymata” in Skopelos Town, while in the following days the meals were offered by the Municipality of Skopelos to the “Louki” and “Traditional Corner” taverns in Loutraki Glossa. Also, a visit was held to the Women’s Cooperative of the city of Glossa for the information and testing of traditional handmade sweets. During their two-day stay in Skopelos, FAM TRIP was hosted  at “Rigas Hotel” in Skopelos.

The comments of the participants were very encouraging as Skopelos is an ideal holiday destination, offering beautiful green forests, crystal clear waters and a relaxing experience ideal for romantic events, wedding travels and weddings, apart from of course family vacations.